Ovarian Cancer - What Women (and Men) Need to Know 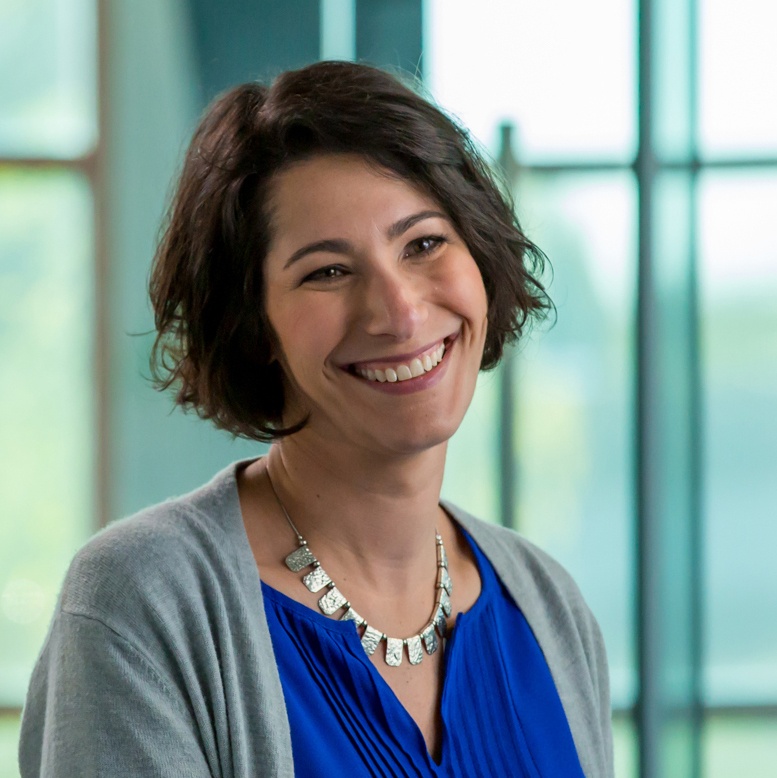 Since I’m a genetic counselor, lots of people ask me random questions about genetics and genealogy. For instance, I recently had a long conversation about the elusive concept of a relative “once removed.” These conversations are fun—after all, I’m in this profession because I love talking genetics.

But then there are the other conversations, the ones that sit with you for months or years because you hope the person you were speaking to (usually in an informal setting) really heard you and will seek the care you suggested.

I had such a conversation with a close family friend four years ago, and I’m still thinking about it. The woman I was speaking with told me that her mother died of ovarian cancer and that she was so glad she’d had her own ovaries removed so she didn’t have to face that risk. I quickly told her that this was a great preventive step. But I couldn’t stop there. While she wasn’t asking me about the genetics of ovarian cancer, I felt compelled to share some information.

Here’s what I thought it was important for her to know:

Understanding genetic risk is not only important for the individual with cancer. Most hereditary cancer syndromes are inherited in a dominant fashion. This means the individual’s kids have a 50 percent chance of inheriting the mutation,, as do the person’s sisters and brothers. The risk cascades out to all family members.

Because of this broader risk, I also explained to her that genetic testing is recommended for all patients with ovarian cancer as well as for their first degree parents, brothers, sisters, children) and second degree relatives (aunts, uncles, grandparents, grandchildren, nieces, and nephews). And I told her that she could learn more by talking to a genetic counselor.

Understanding whether the cancer(s) in a family are hereditary is important because it can help those caring for all the family members better understand each person’s cancer risks, and guide screening, prevention and treatment.

My friend made it clear that she’d crossed ovarian cancer off her list of concerns when she had her ovaries removed. With that, I let it go (or at least I stopped talking). But I keep thinking about what I might have said differently that could have helped her understand the potential impact of this information on her and her family. I would have felt differently if she had gone  to see a genetic counselor, or said she was afraid of learning about these risks. That would have made me feel like she understood her potential risks for other cancers and was actively deciding not to get tested. But that wasn’t the case. Rather, I felt there was a misconception, a perception that because she’d had her ovaries removed, she was no longer at risk for cancer. We see this misconception far too often with ovarian cancer. It’s one that we all need to work to change.

If you are wondering where my friend is now . . . well, I see her, as well as her daughter, son, and three granddaughters, at family events. At every interaction I debate whether I should bring the matter up again, while also being thankful to learn that they are all healthy and cancer-free.

Ovarian cancer is more common in families with breast and colon cancer. To schedule an appointment to talk about your ovarian cancer risk click here.

Don’t have a personal or family history of ovarian cancer but worried about other cancer risks? Here are some signs that your family could be affected by a hereditary cancer syndrome: